Even though most of the EPF services have become online, but still some times EPF members need to submit their PF withdrawal forms offline. But in some cases, EPF members who work away from their concerned PF office (generally happens when they change their job) need to submit their PF claim forms offline directly to PF office. But when you work in other states then you may get a doubt that whether can I send my PF forms through speed post or not. 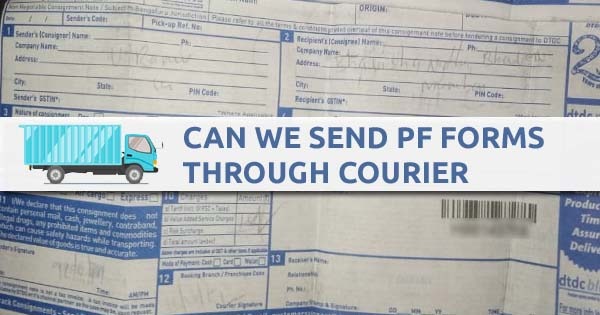 Cases Where Employees Need to Submit PF Forms through Courier:

1. When KYC of EPF Members Not Linked with UAN

When KYC details such as Aadhar, bank account number and PAN are not linked with UAN then employees can’t able to withdraw their PF amount, in that case, they must submit their PF forms such as form 19 or 10c or EPF composite claim forms Aadhar or Non-Aadhar to PF office.

2. When Online PF Transfer is Not Working

EPF members whose claim amount is more than 50000 Rs and when they are withdrawing it within 5 yrs of service then they need to submit 2 copies of form 15G to their PF office. There is no online system to submit form 15G for online claims so must submit form 15G either directly or through courier to your regional EPF office.

Similarly other cases such as while applying pension certificate and for death claims and to submit PF reauthorization form it is mandatory to submit them directly to PF office.

In above all cases, when EPF members work in the same location where their concerned EPF office is located can directly submit their PF forms to their PF office.

But when they work in other states then they can send their PF forms through courier, but here the problem is most of the EPF offices don’t take care of the PF forms send via speed post. They may not reach the actual PF officer who is really concerned to solve your problem. You can track your speed post, but you can’t do anything when your PF forms don’t reach the actual PF officer.

What is The Solution for This Problem

When they submit your PF forms directly to PF office, then they will get an acknowledgment receipt, so 100% your work will be done, if everything was fine. And you don’t need to worry and think about whether your PF forms reached to your PF office or not. 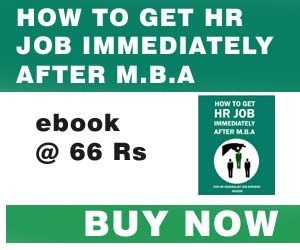