Working hours in India for IT companies as per law is 9 hours including 1 hour lunch break. The lunch break time can be adjusted as per the company requirements, for example, 45 minutes of lunch break and 15 minutes tea break. 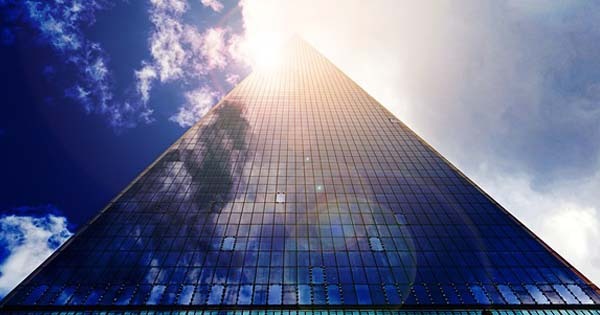 IT companies come under which act in India

The IT companies in India comes under shops and commercial establishments act of that particular state. And there are some other laws which are applicable to IT companies they are employee provident fund and miscellaneous provisions act 1952, payment of gratuity act 1972, employees compensation act 1923, employee state insurance act 1948, contract labour act 1970, trade union act 1926, minimum wages act 1948, maternity benefit act 1961.

Legal working hours in IT companies

Will IT companies pay overtime